I crossed from Argentina to Chile over the Paso de San Francisco and visited the ESO observatory in the Atacama desert.

After some days I got my new tyre in El Chalten (Argentina) and made my way down south. After a short stopover in El Calafate (Argentina) to see the glacier, I drove down to Punta Arenas (Chile) to see the King Penguins.

then it was just one long day ride to Ushuaia (Argentina), the most southern city in the world. The next day I’ve been driving to the end of the ‚ruta 3‘ and el fin del mundo: the end of the world! 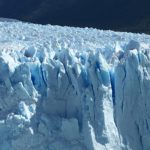 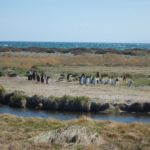 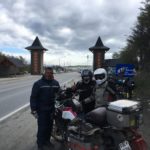 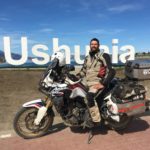 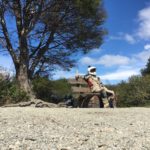 Enjoying the sun with a Toblerone 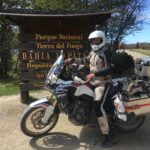 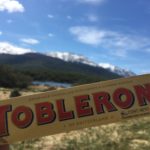 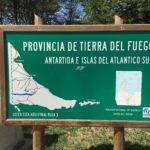 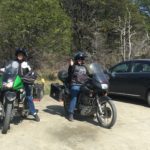