Week 5 is from Georgia to Russia!

Week 4 is online, from Turkey to Georgia!

Nothing special on the Georgian part. Just the booth, show your ID or passport and you are free to go.

On the Russian side I waited about 30min in line to enter the area.
A police officer went through the waiting line to hand out the immigration card to fill out.
I was allowed to cut the line (by about 10 cars) with my bike.
At the first booth it’s the usual passport, visa and immigration control. I didn’t have any hotel reservation, so I’ve just written the hostel name in Volgograd on the immigration card. I was planning to stay there anyways.

At the second booth you are supposed to fill out the passenger and vehicle import declaration. In my case the booth was not occupied and I almost went through customs without it. An officer talked to me while I was getting ready to drive off and asked if I know about this declaration, so he guided me to another booth to get the paperwork.
You can download and print it out beforehand here (two copies required!).
There was no defined waiting line at this booth, just a few people in front of it. I waited until the small window opened and quickly handed the paper in, before any other one had time to react. It takes them 10 minutes per declaration, so I really saved time here.

When leaving the area there’s another passport and immigration card control.
It took me about 1.5h to get through the whole crossing.

After about two kilometers there were a lot of small container buildings. I tried some of them which had an English sign with ‘insurance’ written on it until one could sell me a motorcycle insurance. It was 900 rubles (about 15 CHF) for 15 days. They didn’t speak English, but we managed it anyways. Not sure if I really have a correct insurance, though…

About 4-5 kilometers later there was a police control. They put me on a fake alcohol test and wanted to keep my drivers license. I had to pay 5000 rubles bribe to get my it back!

In Georgia I’ve been in Gori, the birth town of Stalin.
Almost all Japanese cars are right-hand driven! Cheap imports?
I’ve met a lot of Russian bikers. They have holidays now and coming to Georgia for the mountains. 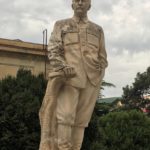 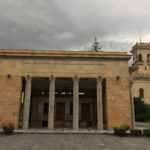 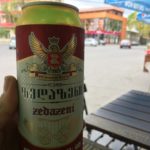 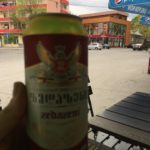 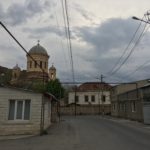 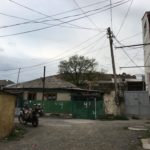 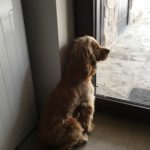 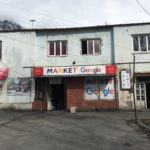 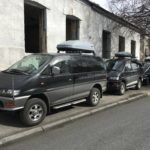 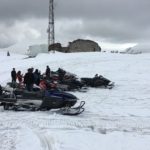 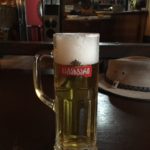 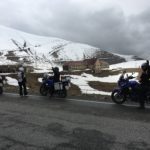 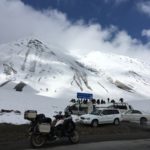 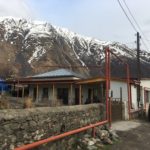 gas pipes in front of the buildings 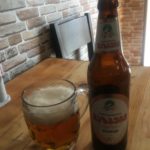 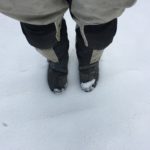 I crossed the border from Turkey to Georgia. The Turks are complicated! So this may help someone in the future on this border.

after the first checkpoint (passport/ID, vehicle registration check) you enter the area. Go to the left to the building and park there. Enter the building and go to the right side to the police counter and get your ‘leaving’ stamp on the white paper you’ve got while entering Turkey (not sure if you get this paper when entering with the passport, I’ve used my Swiss ID).  Now go to the left side of the building to the customs (I took the right hand counter, it was not labeled) and they will type your info into the computer. Insist on your place in the line, the Turks will try to get in front of you!

now you can take your bike and go to the exit checkpoint. You may need to find a way between the trucks. They don’t have a line for incoming and outgoing, just one big chaos. I’ve been greeted on the checkpoint with my name before showing my ID (only motorcycle there), so they obviously check the computer.

After the exit there’s the Georgian part which is straightforward: go to the first booth, show your stuff without getting of the bike. Maybe the customs a few meters later want to have a look at your luggage, but it took only a minute.

it was about 20min on the Turkish part and 5min on the Georgian part. Don’t expect the Turks to know English…