I know, I’m way too late with this movie!
but here it is anyways:

ATW Week 10: from Kyrgyzstan back to Kazakstan

In week 9 I’ve enjoyed the mountains of Kyrgizstan.

In week 8 I’ve been driving from Kazakhstan to Kyrgyzstan, including a visit of the Cosmodrome in Baikonur!

I joined Marty & Fabian in Bishkek. We will travel together through China too.

the last two night we spent camping at the lake Issy-Kul. Beautiful spots! 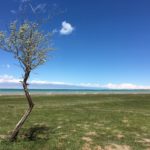 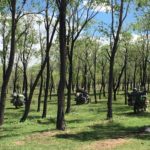 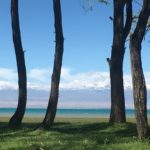 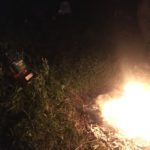 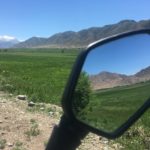 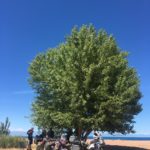 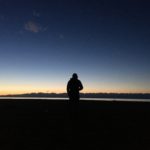 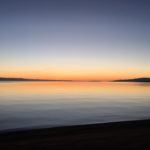 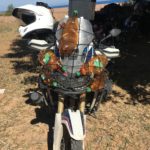 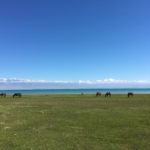