finally a video of my Dakar 2019 experience in Peru!

The Dakar 2019 started on 6th of January in Lima, Peru. They raced south, almost to the border of Chile and returned back to Lima. I’ve been following the Dakar down to Arequipa, where I got into the bivouac, and then back up to Lima.

here are some impressions! 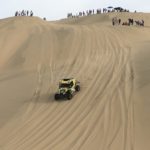 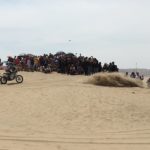 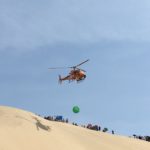 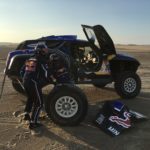 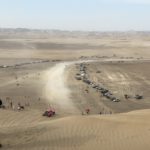 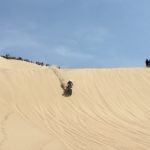 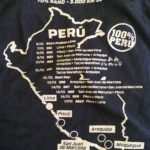 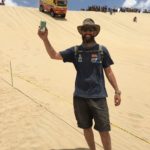 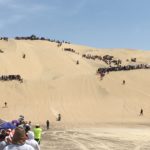 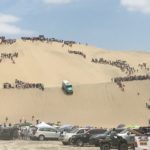 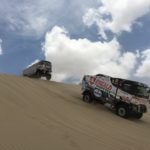 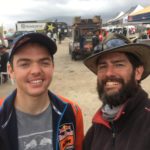 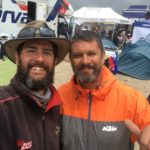 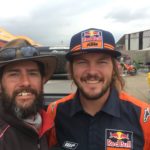 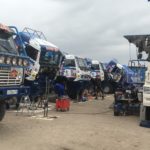 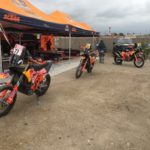 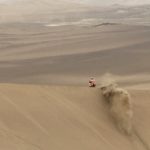 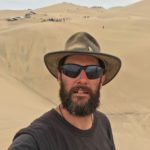